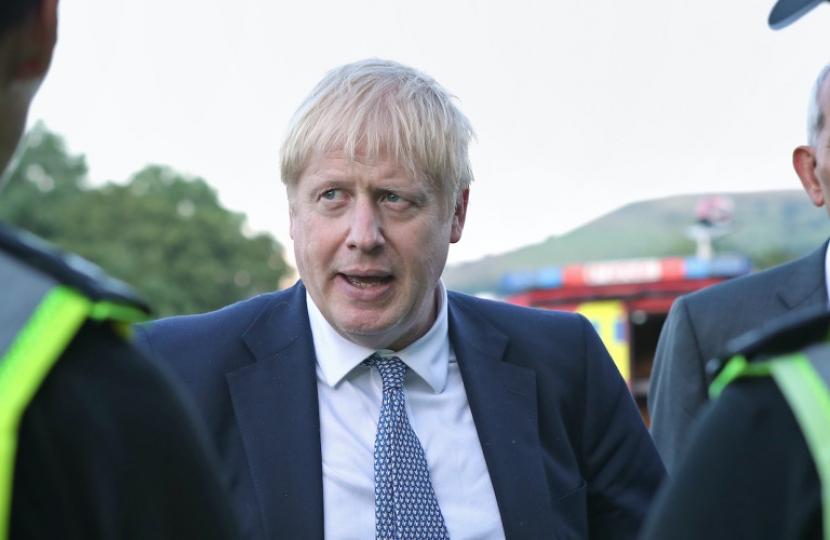 Boris Johnson has unveiled £2.5bn of funding for new prison places and given the go-ahead for more police use of stop-and-search powers as he vowed to "come down hard on crime".

The government said the plans showed it was "serious about fighting crime".

The government's focus on law and order will add to speculation that No 10 is preparing for an autumn general election, said BBC political correspondent Jonathan Blake.

The prison and policing plans for England and Wales follow other recent initiatives from Downing Street about the NHS and immigration.

The Four Steps of the Lockdown Roadmap Explained

The Prime Minister set out today the four-step roadmap that will guide us out of lockdown. Here’s what that roadmap means for you.