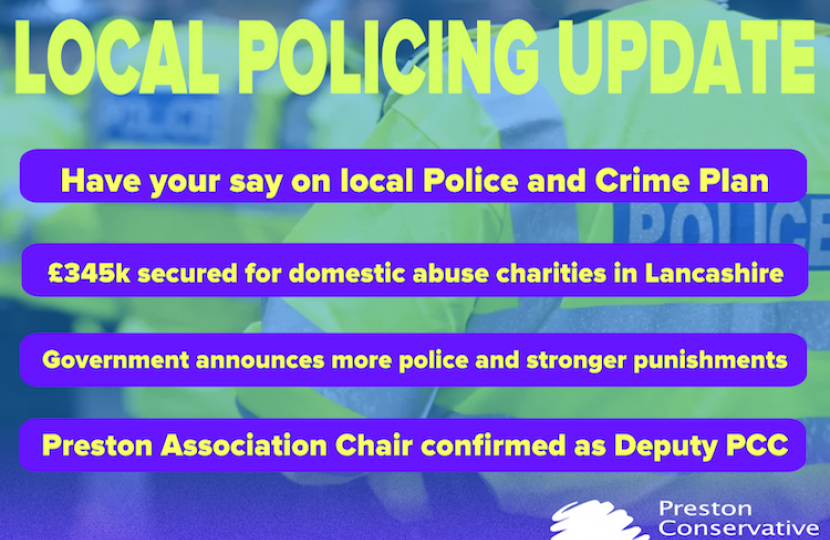 An update on the measures being taken to bring the fight to crime in Lancashire:

Have your say on local Police and Crime Plan

The plan will set the strategic direction for Lancashire Constabulary and identify the priorities which the force will focus on over the coming years. You will be asked about crime in your area, and what you would like your officers to focus on.

Andrew Snowden told residents; 'I want to make communities safer, I want to take the fight to criminals and I want your ideas on how we can do that. So fill out the consultation form, get it back to me and it will help to inform policing in Lancashire into the future.'

Deputy Police and Crime Commissioner, and Association Chair, Andrew Pratt has also urged residents to have their say ' I would urge everyone to give their views on what the priorities for the police. Please complete the survey. It is very important.'

FILL IN THE SURVEY HERE

Over the past few weeks, Lancashire’s Police and Crime Commissioner Andrew Snowden has secured two funding streams- one worth £345,000 followed by a further £408,000- from Government to enhance domestic abuse and sexual violence support services across Lancashire. This means his office has secured over £2.5m to support people impacted by domestic abuse and sexual violence in the last three months.

Police forces works best when they have strong ties with the third sector, and this funding signals the great working relationship that our Police and Crime Commissioner is seeking to secure with our support groups. Domestic abuse rates rose during the pandemic, and so it is essential that we keep giving our frontline volunteers the support they need. This follows the crucial Domestic Abuse Act that the government passed earlier this year- you can find out more about this here.

I'm sure residents will be pleased to see that local charities like Sahara in Preston and The Foxton Centre will be benefitting from these grants, and the full list of beneficiary charities is available here. 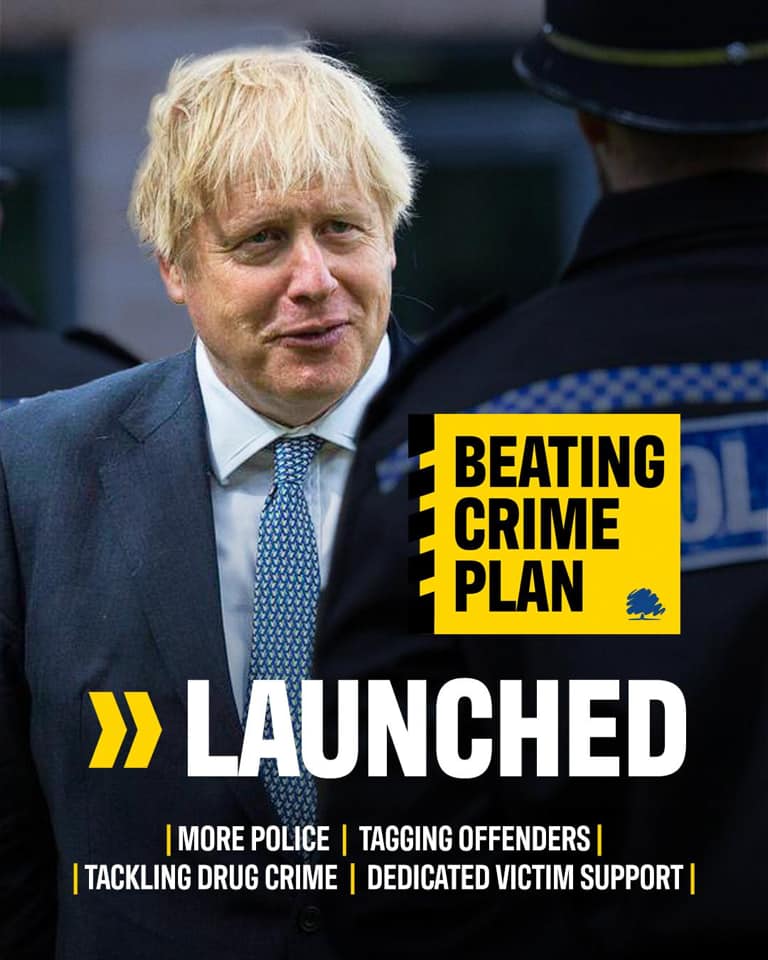 Last month, the Government published the Beating Crime Plan. While overall crime has been falling for some time nationally, this is not a reality recognised or enjoyed by all. Safe communities attract investment, create better conditions for businesses to thrive and boost jobs and life chances – restoring people’s confidence and pride in their villages, towns and cities. The provisions announced include:

On the same day, the government announced that we have recruited 9,814 police officers since 2019, which includes 276 more Officers in Lancashire since 2019. We are well on our way to hiring 20,000 officers by the end of 2023, and our local policing team will do everything they can to ensure we see the benefits.

The full Plan is available here. 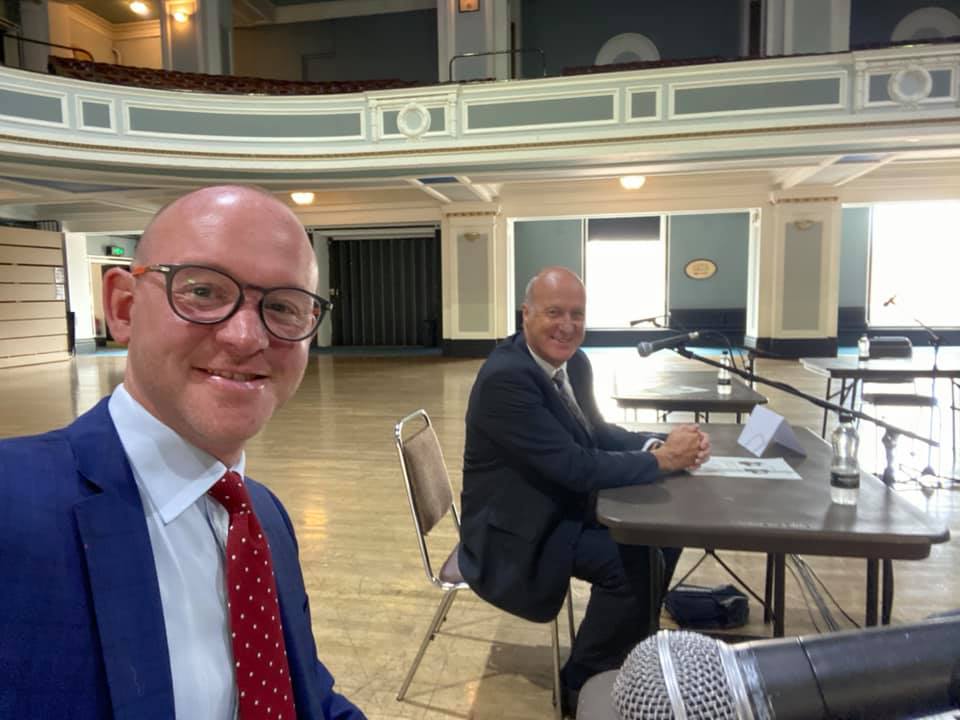 Chairman Andrew Pratt was confirmed as the Deputy Police & Crime Commissioner at a Confirmation Hearing held by the Lancashire Police and Crime Panel at the end of July.  The Panel, which is made up of cross party representatives from local authorities across Lancashire, questioned Mr Pratt during a special meeting at King Georges Hall, Blackburn, where they asked him about his skills and experience, why he wanted to be Deputy and what he would bring to the role.

The Association is delighted that Andrew has been able to take up this role, and could not think of anyone better to hold this position. Andy has lived in Lancashire since 1968 and started his career with Lancashire Constabulary in 1982. He also has considerable experience of working within voluntary organisations such as Preston and South Ribble Street Pastors, Young Lancashire and the Lancashire Forum of Faiths.

He has described it as a 'great privilege to be serving the people of the County'. Good luck Andy!