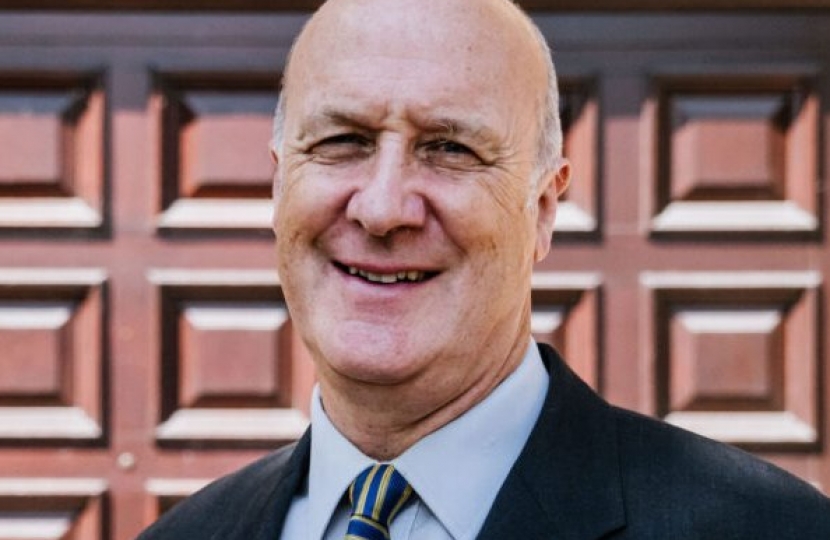 Huge congratulations to Andrew (Andy) Pratt who has been honoured with an MBE in the Queen's Birthday Honours list for years of volunteering and charity work, since he left the Police force, and especially during the pandemic.

He worked with groups including the Lancashire Forum of Faiths, delivered food to isolated residents, became a COVID volunteer tester and operated a food market amongst many other projects.

Police Crime Commissioner Andrew Snowden was delighted that Andy has been recognised for the vital work he has done for communities in Lancashire particularly in the past very challenging year. He said "This award is well deserved and a great example of why Andy was my first choice to join me as Deputy Commissioner."

Andy said that it was a real honour to be awarded an MBE and the award recognises the important role of volunteers during a really challenging time and he was proud to be one of them.