He retired from the Lancashire Constabulary in 2010 at the rank of Superintendent.

- 1982 to 1990 – Constable to Sergeant
- 1990 – 1999 - Inspector – notable achievements: creation of the first arrest referral scheme for drug treatment, employment of the first Asian link worker in the UK, secondment to Her Majesties Inspector of Constabulary on the Lawrence Inquiry.
- 1999- 2005 Chief Inspector – notable achievements: secondment to Blackburn with Darwen Borough Council as the Drug Action Team co-ordinator, creation of the first multi-agency team to deal with Child Sexual Exploitation – now replicated across the UK
- 2005 – 2007 – Superintendent – write the first Diversity Strategy for the Constabulary, hosted the National Police Independent Advisors conference
- 2007 – 2008 – Temporary Chief Superintendent – seconded to the Association of Chief Police Officers – Terrorism and Allied Matters – author of the UK Police Prevent Strategy.
- 2008 – 2010 – Superintendent – Prevent lead for the Lancashire Constabulary.

He plays the French Horn in a concert band. He also swims competitively and competed in the World Masters Swimming Championships in Gothenberg 2010 and Montreal in 2014. 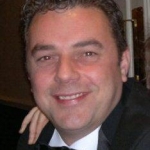 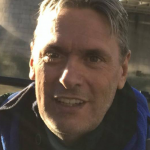 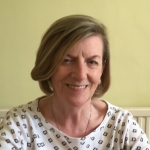 Having worked in PR and Marketing in leisure and the public sector for most of my life, I currently help a local charity with its PR needs and I am a volunteer in the Rosemere Coffee Shop at Royal Preston Hospital where I am also the Treasurer.  I joined Preston Conservative Association because I

I worked in the leisure industry for most of my life as an operator and as Managing Director of a time share complex in the Lake District and a pub company.  As a volunteer I helped arrange and attend holidays where we took large groups of people with a range of disabilities to holiday complexes 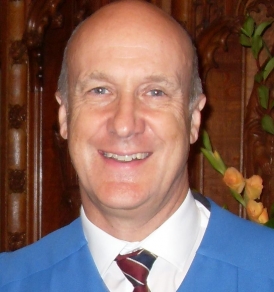